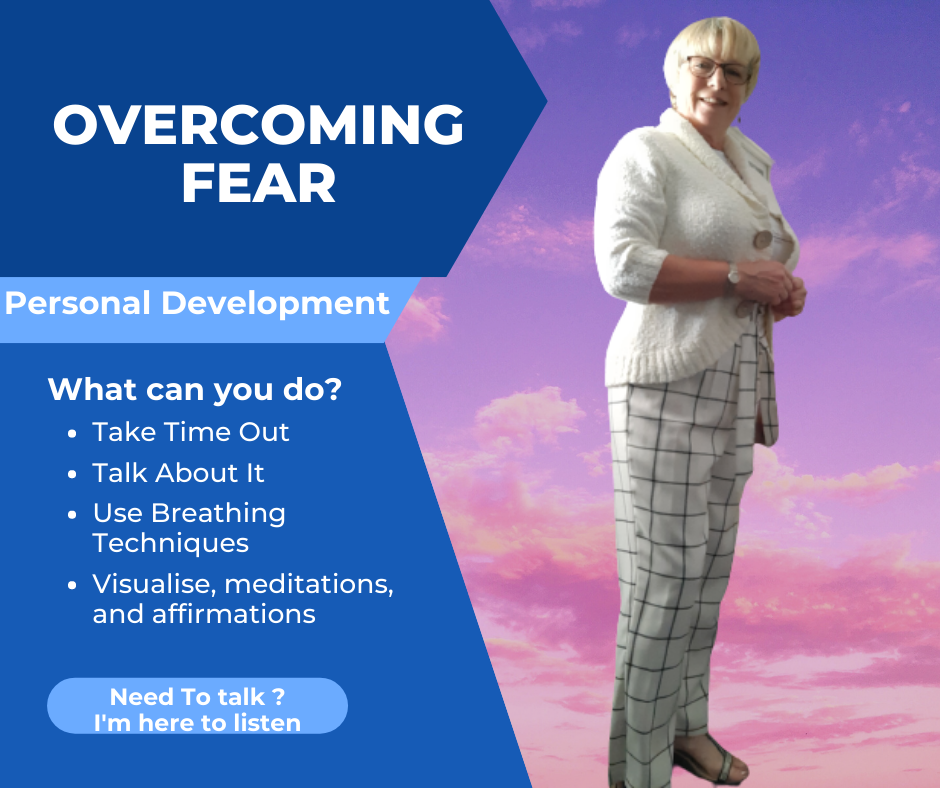 When one door closes another door opens.

almonline May 30, 2022 no Comments
Spread the love

Hey, I want to share a little bit of my personal background history.

My passion for online marketing and having my own business started long ago.

1999 to be precise. In that year, I was a Charitable Trust Fundraiser. A lone mum of two teenage daughters, and a student at Open University studying for a degree in Social Sciences. I had applied for two funding awards and to my surprise, I was accepted for both of them. I received financial support from the Scarman Trust and the Millenium Awards via The National Lottery Board.
This was how I was able to gain new skills to support myself. Starting out as a self-employed fundraising consultant. I was enabled to invest in one on one coaching. This helped me to build my first ever website for marketing my own business in the year 2000.

WHAM, no not the pop group.

Why does life seem so complicated? One minute you feel that everything is going just great and all is well with the world. Then WHAM, something happens that completely throws a spanner in the works so to speak.

Now that can be lots of things, such as losing your job, ill health. Or a very stressful situation of bullying in the workplace. My experience was all three.
Let me tell you that can be a long road to recovery when you have feelings of anxiety and low self-esteem through workplace bullying.

So again I turned to ways to earn money for myself, joining a network marketing business as a way forward. Unfortunately, I found I was struggling I had a mortgage and bills to pay and I had no idea how I was going to survive. I had no idea how I could make the business work for me. I’m not a person who gives up easily.

So I sold my house, and moved into a rented property, believing I could make things work. I recovered my self-confidence, but I did not really have success with the business model I had chosen.

Perhaps some of you can resonate with this.

So I eventually applied for a few jobs and ended up in employment through a Workforce Agency. Travelling 30 minutes to work every morning. It paid the rent and put food on the table. Now one morning I arrive at work and the computer passwords need to be changed. I ended up being locked out,  I asked my colleagues for help. Two of them pointed out that they had asked the third colleague for help. So I asked very nicely if he could help me, but he refused. As I sat there doing nothing with no help and being told that support staff were all in a meeting. I had one thought.

I wanted to quit. So not for the first time in my life, I was gathering my belongings telling my colleagues I was going home and I would not be back. I had just walked out of a job that was my only financial security paying around £13,000 a year.

Now it was the summer of 2005 and once again I was out of a job. Only this time with the help of my then-partner John we were working on setting up a business in Property Services. We had not even fully started, plus I had put a deposit on a vehicle that was to be financed on the strength of the income from the job I had just walked out of.

Now, I have no clue why I do these things but hey it was my choice, my decision. So back to the title of this story.

When one door closes another door opens. Within just two weeks I received a letter telling me that I had been successful in a job interview.  The position had a salary of £23,000 and was located within 10 minute walk of the rented apartment we were living in at the time. Plus I was able to go ahead with the car finance for the business vehicle that we wanted.

That employment lasted until 2007. The business that was started in 2005 was marketed online. It grew from two landlords and five properties to over a dozen landlords and hundreds of student room lets. So from 2007 to 2016 I actually worked from a home office. A lot of my business was done through online systems and processes that I had developed.

It was during developing the online presence for the property business that I also looked at affiliate marketing. Plus, developing multiple sources of income. And this is where my passion for having and growing an online business came from.

However it was not that easy. I experienced so many headaches, going around in circles with the affiliate marketing stuff. Not knowing what to do and even when I did know what to do I never seemed to find success.

Now it is 2022. The world is changing rapidly and I’m not a person who wants to be left behind so guess what. Last year I invested in myself to learn more new skills and to do more new and exciting things.

This came after my life was thrown into chaos yet again. Only this time it was not my decision, it was not my choice. A partner of eleven years terminated the relationship totally out of the blue, very abruptly. He confessed his love for another woman, (after haven forgiven his indulgence of cheating and infidelity in 2018.)

Only worse was to come. I was subjected to a barrage of his anger and rage, a form of psychological violence. So things did not end well. Even before he left for the UK I was threatened verbally and spoken to in a not very nice manner.

He Threatened Me With Eviction

It was a matter of two weeks after he left me in Spain that he turned the blame to me. I received emails that were telling me that he would go to court. He wanted to evict me from the home I was living in. Despite his offers of a financial settlement and gifts of money. None of which were given. The assurance that he would look after me financially that he gave to one of his friends. His mind was made up, he told me in an email that I was entitled to nothing from him. He said it was not his opinion but it is Spanish Law.
Why?  Because our relationship was “de facto” not registered, not married.

Once again I suffered grief, anxiety, fear and uncertainty worse than any I had previously experienced in my whole life. That included after the death of my partner in my second long term relationship. So the partner that I loved was behaving very irrationally. There was nothing I could do to discuss things with him.

So in order to finally do what I really wanted to do, I knew in my heart I needed to work alongside somebody who knows what they are doing. Someone who can tell me how and why I should be doing stuff. So I took the plunge and invested in myself again.

I did make a few misguided decisions over the years. I realised that so many online programs leave out a chunk of stuff and the vendors are only interested in the commission. They are not there to support you or get you across the finish line.

I never want to be that person, I’m here to serve and serve from the heart at all times.

So nearly two years post-separation I have contributed a story to a collaborative book that was published in December last year. I have now written my first book, and have self-published it. I have two YouTube Channels and two blogs. Plus, I’ve created a collection of NFTs. I’m working with a coach who gifted me membership in Digital Currency Rewards Program. The Universe works in mysterious ways.

Now I’m on a mission to help others. Maybe you are lost, perhaps struggling to work out what you want to do in life. If you are someone who has a passion for creating multiple sources of income and if this story resonates with you drop me a message. Let’s have a chat.

Please remember, never ever give up on yourself.

And when one door closes another door opens.