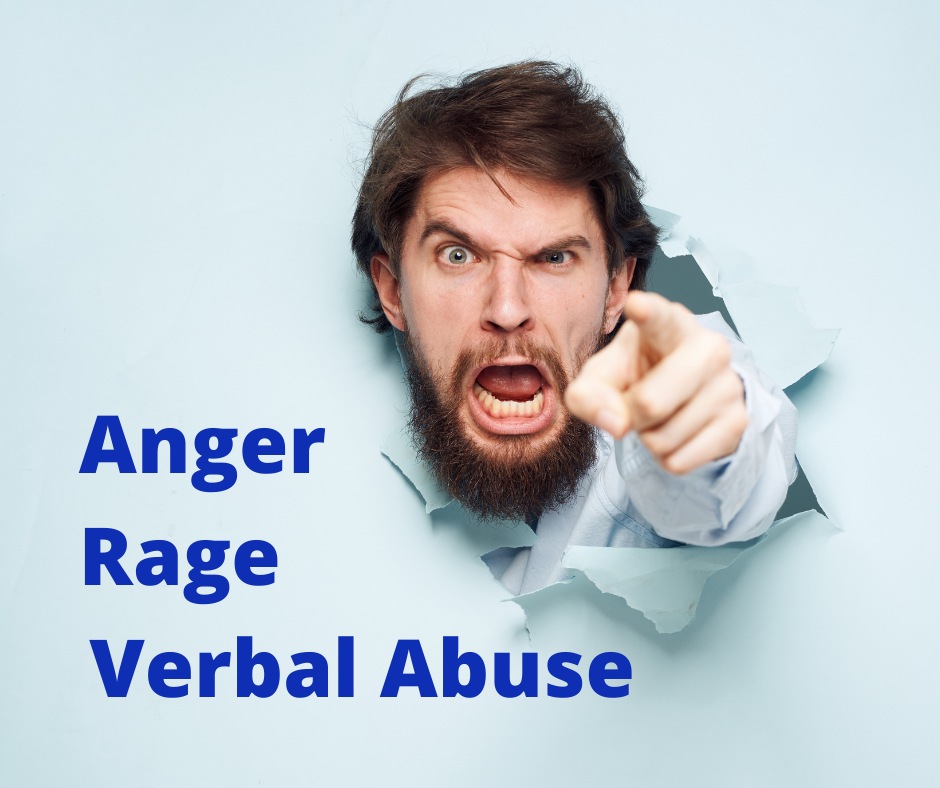 Verbal abuse is a type of psychological/mental abuse that involves the use of oral language, gestured language, and written language directed to a victim. Verbal abuse can include the act of harassing, labelling, insulting, scolding, rebuking, excessive yelling towards an individual.

What is hidden emotional abuse in a relationship?

Here in these three audio clips taken from a call, I made in April 2018 my then partner gets angry with me because I have called him on the telephone. I had tried to have a conversation with him while I was driving but he had refused to talk to me. I tried again when I got back home and the response from him was not good, I turned on the record on my iPad when he started to raise his voice because another person was trying to call him while I was on the phone with him. I rediscovered the recording after September 2020 when he finally ended our relationship.
Warning! in this recording he uses a lot of bad language especially  f-u-c-k-i-n-g.

The real reason for his anger I suspect was because I was looking for answers about our relationship because he was carrying on a double life in the UK. He confessed to seeing another woman in December 2017. In January 2018 before he left me in Spain to return to the UK for his work, he sat me down and told me what he was going to do.
He was going to pay money into my UK business account every month, he started to pay £667 into my business account. I didn’t ask for that money he just told me what he was going to do.

So in the first recording, my call to him is nonsense. I mention that I was confused because in a previous conversation he had told me he was throwing nearly £700 a month at me, yet he also told me that I had a lovely place to live and that I should be grateful. He brings up the fact that I was trying to earn my own income from starting an online business, then he tries to tell me that I’m upset because I had made some bad decisions. When actually I was deeply hurt by his decision to confess his infidelity and tell me he would be meeting with another woman every time he returned to the UK.

In the second recording, he blames me for trying to make him feel emotionally responsible for my bad decisions. As if it is his fault that I am now dependent on him. The only bit that is correct is that I was a strong powerful independent woman, running my own property management and student rentals business. He tells me I have had plenty of time to have conversations and then I choose not to, I think perhaps I was not able to have face to face conversations mostly because I feared outbursts like the one I recorded.

The third snippet from the same telephone conversation is him telling me that this type of conversation can’t work on the phone.

Here are some questions that I have researched from verbalabuse.com

If you can answer yes to any of these questions you need to buy this book.