The 27th of August 2021 was the first anniversary of the abrupt termination of my 11-year relationship with a man that I attracted into my life in 2009.
On the evening of August 27th 2020 I remember that I talked about all of my past experiences, my family life, my relationships, all of the situations I had gone through.. I also told my ex that I thought he was repeating mistakes of his past. That he had just thrown a whole box of dominoes up in the air and neither of us would know when and where those dominoes would come crashing down.

And yes, those dominoes did come crashing down, over the next few days and weeks and months.

I actually told my ex that night that I would write a book about the whole experience that I had throughout the relationship.
I knew the story was not over at that point, I had no idea how things would unfold or should that be unravel.

I'm seeking donations to help me finish and publish my work.

If you can support a donation there is a surprise free gift on the Thank You Page. Plus donations of £10 $10 or €10 can recieve a copy of the finnished digital book when you leave your email address on the Thank You page.

If you or yuor business would like to be featured in my first book.
Then Sponsorships involves paying a minimum of £500 for a page in the book promoting yourself/your business. Plus inclusion in all of the launch promotion. Plus a free copy of the book when published.
You can listen to my short story video, Was it all a lie?
Just click on the image below which takes you to my page https://lifechangeplans.com/support-my-first-book-launch/ 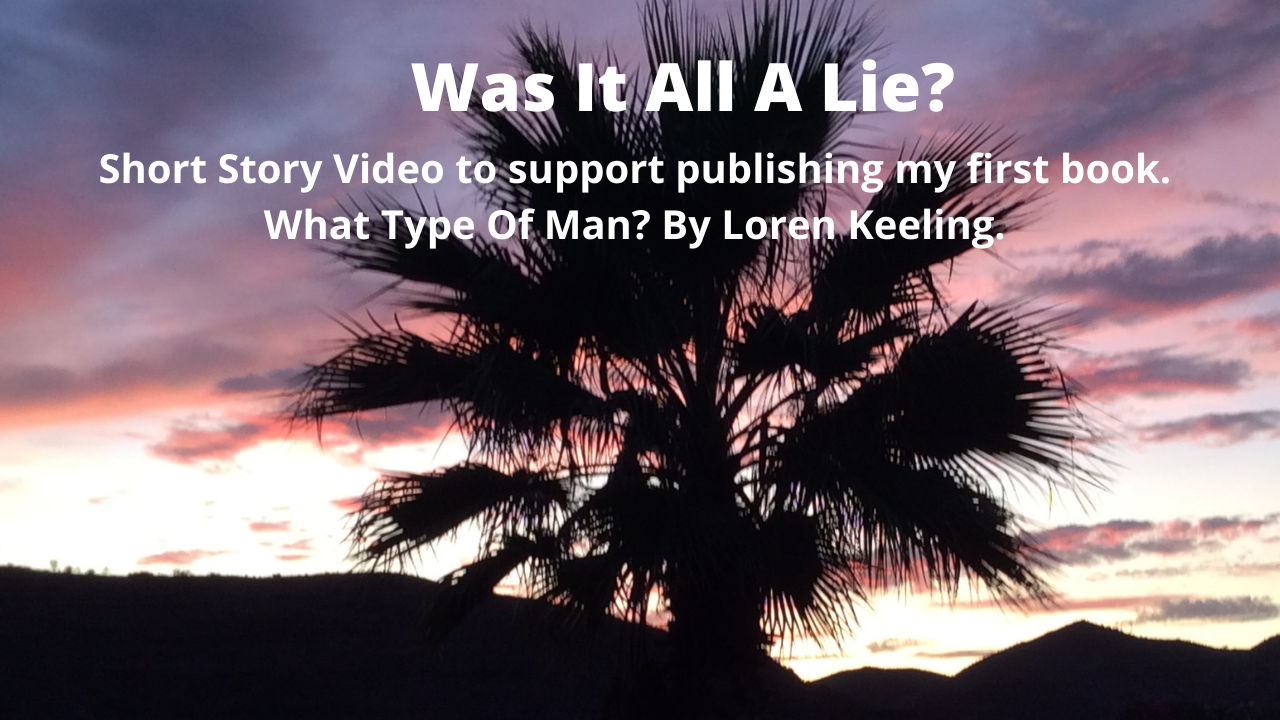 I started writing my book in April 2021, I struggled and stopped in
June and July and now through August the first draft is nearly complete.
"What Type Of Man?
Betrayal, Abandonment and Post Separation Abuse.

I'm writing this book to raise awareness of some serious issues most of which are taboo subjects like:-
Sex,
Money or lack of...
Personal relationship issues,
Physical/mental health concerns,
Personnel issues.
Just about everything that needs to be discussed really.

1. Written to highlight the impact of domestic abuse and all the women who don’t survive.

Suicide facts.  200 women taking their own lives and 10,000 attempting to do so due to domestic abuse every year in the UK. That's nearly 30 women attempting to complete suicide every single day. May 28, 2021

2. Written for all the women who have been in or are still in a controlling or emotionally abusive relationship, who felt trapped and couldn't find a way to leave.

Facts on why women stay:-  she is financially dependent, the children, women think he will change it’s a just phase, she doesn’t know it is abuse it’s not like a black eye or a bruise.

3. To highlight the myth of being in a common law marriage the gap in the Laws when a relationship fails and results in conflict or post-separation abuse.

Facts on cohabiting :-
Cohabitation is the fastest growing relationship in the UK

Question: Do Cohabiting Couples Have Legal Rights?
Answer: No. There are No Automatic Rights.

Facts on post-separation abuse:-
One in five women in the UK report having experienced economic abuse from a current or former partner.

Economic abuse as a term does not only recognise that money and finances can be controlled by an abuser (known as ‘financial abuse’), but that other economic resources can be controlled, including food, clothing, transportation and housing. Given that it does not require physical proximity, economic abuse can start, continue, and even escalate after separation.
Written evidence submitted by Surviving Economic Abuse for the Domestic Abuse Bill – extending the offence of coercive control to post-separation abuse
READ MORE at publications.parliament.UK