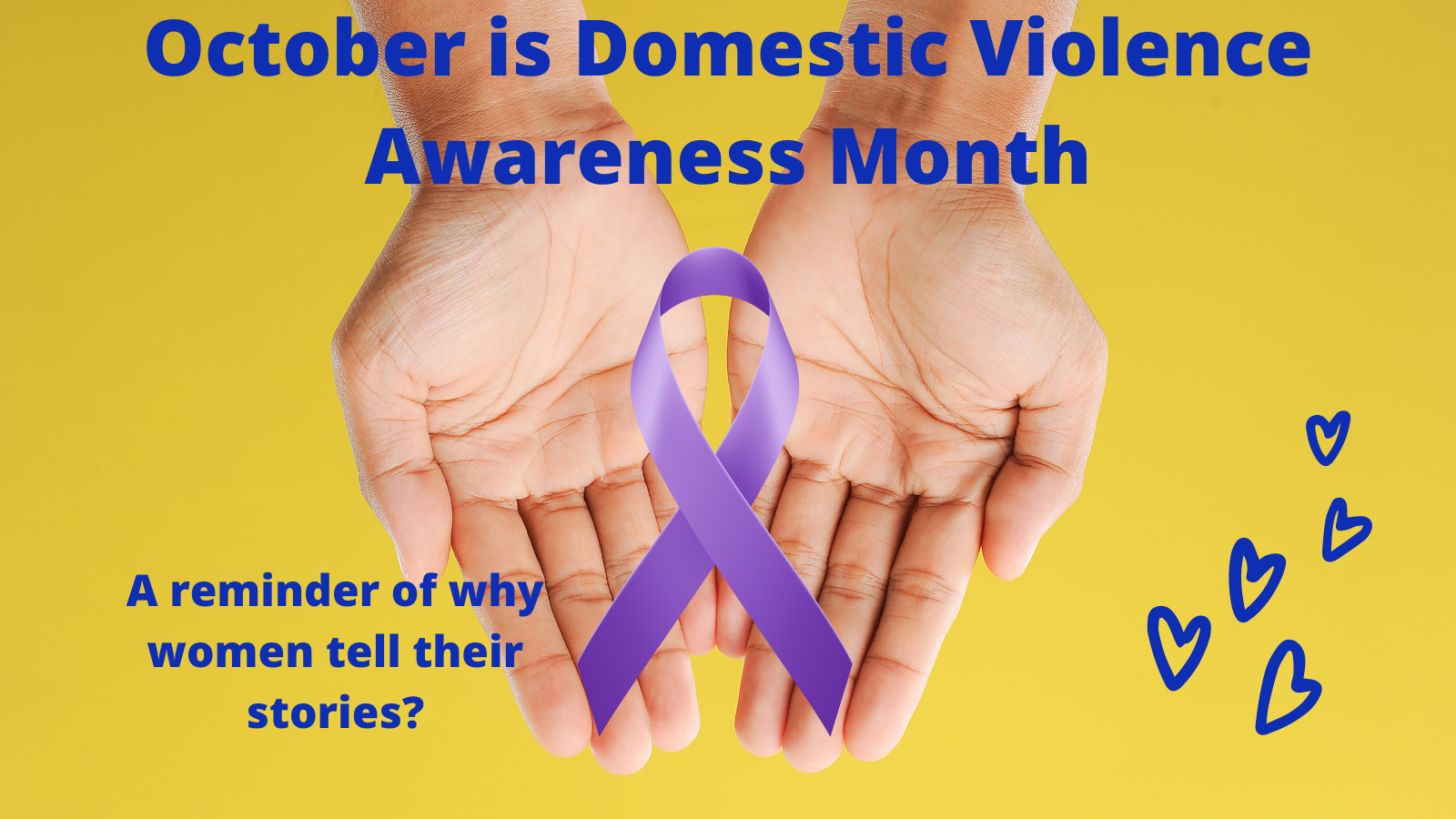 Why do women stay in a marriage or relationship that is toxic or abusive?

They love their partner. They make excuses, he’s in pain, he’s frustrated, he’s got a lot of stress, his diabetic illness and low blood sugar cause him to say those hurtful things.

They become dependent financially and emotionally.  Difficult to leave a marriage or relationship if you have no income and have become isolated from your family. Or you have children and you have no job or independent income of your own, you feel trapped and alone and do not know who you can turn to.

They don’t realise that the person they are in a relationship with is the main cause of their misery. The woman believes she is to blame. Her self-worth has been eroded, she does not know who she is anymore.

They discover he cheated but still stay in the relationship, it eats them away inside, and they suffer all manner of physical illnesses due to internalised hurt, anger and sadness. Why?

Then in the case of Narcissistic abuse, the wife or partner is discarded abruptly, no longer useful as a source of supply. He moves on or has already groomed the next new supply. The woman he leaves behind is a former shadow of who she used to be and is left picking up the pieces of a shattered life. But it does not end there.  What was a toxic relationship is now uncovered by a woman who has awakened to the emotional and psychological abuse she has suffered. There is no friendly or amicable separation or divorce in these situations. These situations end in conflict, and quite often the law and legal advisers are used to continue the abuses post separation causing further uncertainty, fear, emotional hurt and financial devastation.

Post-Separation Abuse Is There Such A Thing?

The UK Government passed the Domestic Abuse Act 2021. Included in this act was the provision for controlling and coercive behaviour post-separation.

It has been recognised that within controlling coercive behaviour there can be “financial or economic abuse”.

Economic abuse can occur when an intimate partner has control over the other partner’s access to economic resources.  For example in a situation where an individual’s capacity to support themselves is “sabotaged” or diminished and they become trapped in a toxic abusive situation when they become wholly dependent on that partner financially.

“Economic abuse generally consists of an abuser exercising control over the survivor, through denying access to economic resources such as money, and sabotaging economic resources or exploiting them, so as to create economic instability and prevent a survivor from rebuilding their life safely and independently.”

Support for high-conflict divorce or surviving a relationship with a narcissist.

For me, it has been 2 years since the abrupt termination of the relationship.

All the low vibrational negative emotions can often overwhelm you and lead to a downward spiral of failure, insomnia, depression, addiction and ill health.

I even had the thought “oh I’ll just kill myself should I?” That little voice in my head that I heard while listening to the former partner spell out his exact needs and wants. As he also used his power and control to put me in my place, to tell me I couldn’t negotiate with him, telling me, I was a loser, telling me that my idea was terribly, terribly, terribly bad and it isn’t going to happen.

That the Crowdfunding strategy I had put together was disgusting. That the punctuation is shit and the spelling is shit. I was blamed, as he told me I was being disrespectful.

Domestic violence is a factor in up to one-quarter of female suicide attempts. Female victims of domestic violence have eight times the risk for suicide compared with the general population.
Criminal Justice Research
http://criminal-justice.iresearchnet.com/crime/domestic-violence/female-suicide/.

Coming to terms with domestic abuse that I did not fully understand while I was in the relationship. It was the 5th of October 2020  when I read through an email that he sent to me.

A lightbulb moment when I knew the truth.

Today, I am still recovering not completely healed, but what started as a mission of discovery is now moving my trauma into triumph.

My mess into a message.

My failures into my fortunes.

I have been through a lot of situations in my lifetime. But nothing like the last two years.

I wrote and self-published my story.

It is available internationally on digital platforms and on Amazon as a paperback.

So as October is domestic violence awareness month.

A reminder of why women tell their stories?

By telling their stories, survivors are letting others know that it is possible to overcome the trauma of domestic violence and the injustice of the system.

I want you to know that anything is possible if you put your mind to it. I want to help others by sharing my story, my experience, and my mistakes.

If I can save the life of one woman who has the little voice in her head saying  “Oh, I’ll just kill myself should I?” Sharing my story will be worth everything.