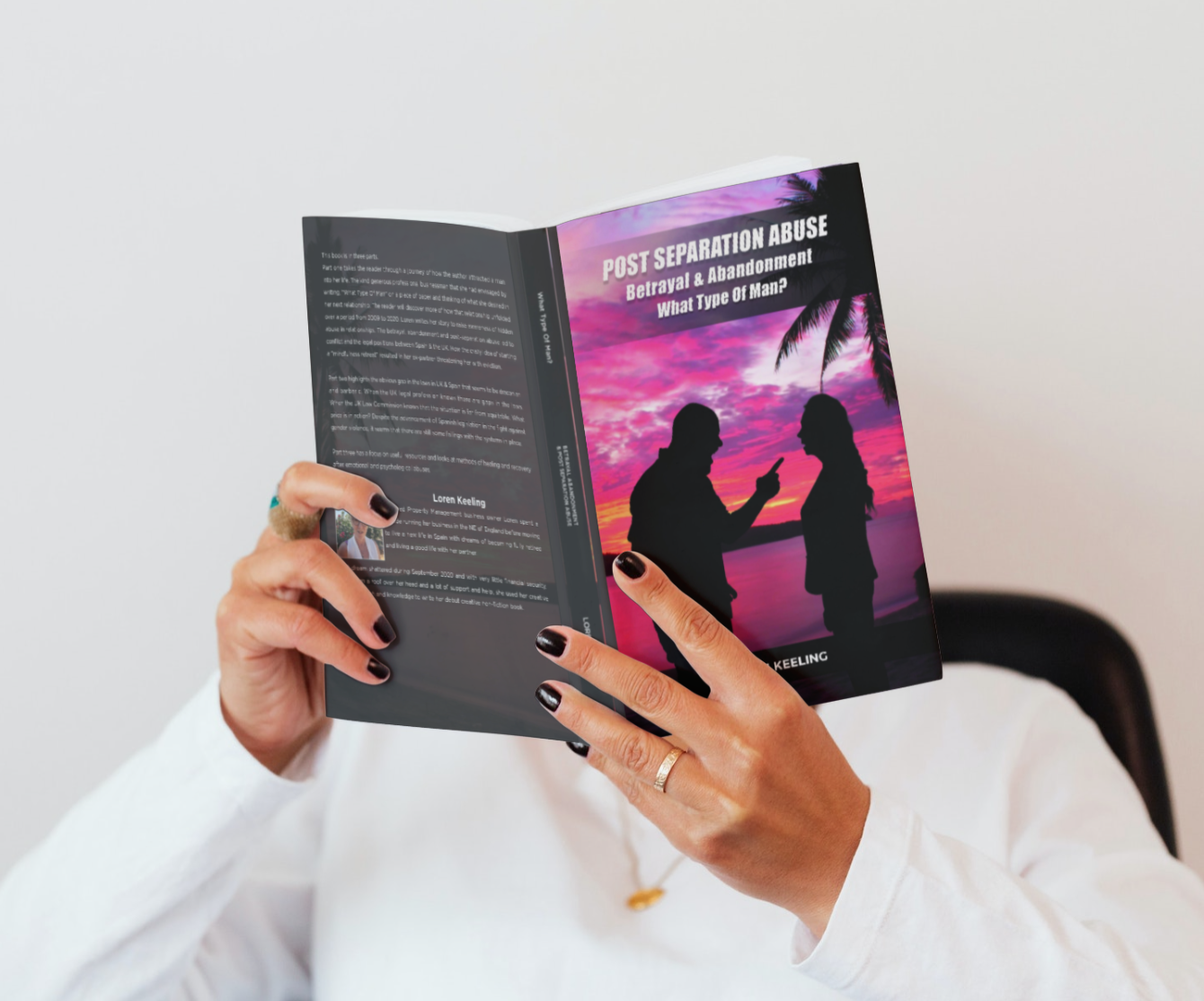 Why did my ex behave the way he did?

Ex tells me “You can’t negotiate a gift” but not in a nice way. Why did my ex behave the way he did?

This video was recorded on the 3rd of November 2020.

I was in a place of grieving, in shock from how my partner of the past eleven years had basically just dropped a bombshell on me. He even declared that I was “a bit of collateral damage, unfortunately”. From telling me how excited he was to be returning to Spain to be with me, to a man that confessed love for another woman within three days of us being together.

The recording I refer to was made by mutual agreement on the 15th of September while we were together in the property in Spain.
I sat through 23 minutes of a mostly one-sided discussion where I listened to him telling me what he wanted and what he needed, while he never asked me what I might want or even need. Where he showed no empathy for me, yet accused me of having no empathy for him.

Now, I’d asked him if I could record the conversation, mainly because I wanted a record of anything that was discussed. Maybe, I also thought it would be important because if we were to come to some agreements then whatever we agreed could then be transcribed and taken to a Notary to be legally signed.

I had no clue how he was going to react that day. I had previously experienced his angry outbursts a few times before. Face to face and also in face time conversations and telephone conversations. Even in front of friends on some occasions.

Now you might be saying there are two sides to every story, and yes you are right. In these situations, I am not a woman who reacts angrily. Perhaps there are a lot of other women that might have argued back. Raised their voice to respond, stood up to the man and maybe waved a finger in his face. I am not that type of person.

The context of this meeting on the 15th of September was to discuss the proposal that I had written. Sent by email to my ex. Hoping that he would help me financially. He was about to leave me in the home that he purchased, that I had been living in since 2016. I thought it was reasonable and I had thought through the proposal. I had even shared my idea with a friend of his family. Unfortunately, I’d had an idea about how I might be able to remain in the property and buy him out.

My thoughts were perhaps I could start a “Mindfulness Retreat” for women who want to find themselves again. Now, I had put a Crowdfunding page together. My decision to share that page came to me after talking to the NLP Breakthrough Coach. She was in the UK, the very same Transformation Coach that my ex had visited the weekend before he returned to be with me in Spain. I had talked to her about my business idea.

I only shared that crowdfund page with a few friends and neighbours privately via messages. Nothing that was in the public. However, one friend had shared the page with her public profile on Facebook. Then during the course of that afternoon, my ex saw the post. I believe it was online for just a couple of hours.

Laundered his Infidelity in Public

So now I was the bad person. I was disrespectful, he said I had laundered his infidelity in public, I don’t think I did. He told me he was deeply offended by my ideas and actions. Meanwhile, he couldn’t see that his actions might have caused me maximum damage and maximum hurt. Not for the first time either.

Now, I have no clue why I thought he would listen to me. It was not until he left me that the stark reality dawned on me. The realisation that he had never really listened to anything that I had suggested in relation to our future. Or how he might retire early, or how I might have my own business while living in Spain.

My Partner had Cheated on Me Two Years Before

I’m telling my story Part 1. Forgiveness and my letter to the other woman.
This video was recorded on 13th November 2020

At the point of recording this video, I had already had some legal advice from two Spanish Solicitors.
I had been given the number of the Gender Violence helpline from one lawyer, I had been advised to file a Gender Violence complaint with the Police. I didn’t want to do that. I had asked the solicitor to write a letter to the solicitor of my ex. He refused to do that. The solicitor said to me, did you not hear what he said, you can not negotiate with him. By now I was in a further confused state. I had to think about if I should go to the police to file a complaint against my ex-partner. To be continued…

JOIN THE WAITLIST  get notified when the ebook is published and when the paperback version is launched.